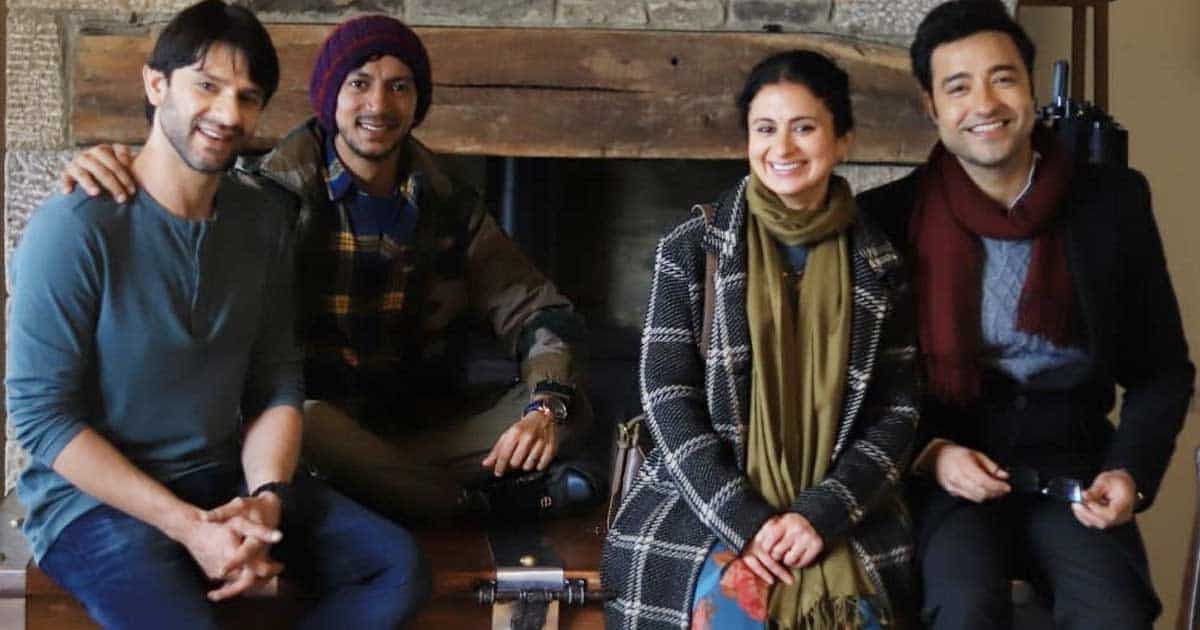 Anshuman Jha’s film was initially scheduled to hit shelves in March 2020, but was greatly delayed due to the pandemic. The film stars ‘Mirzapur’ and ‘Out Of Love’ fame Rasika Dugal along with ‘Made In Heaven’ star Arjun Mathur in lead roles among others.

When shooting resumed in London, Anshuman Jha said: “I work for fulfillment, not performance. 2022 is the year of fulfillment with ‘Lord Curzon Ki Haveli’ finally on the floor. The whole world saw a major setback where almost everything came to a standstill during the first wave of the coronavirus, with the entertainment industry being no exception.”

Anshuman Jhaadded: “While the pandemic slowed us down with the first wave in March 2020 and then the second wave in 2021, I am grateful that we are now finally moving. We are excited as a unit and hope to finish filming soon.”

Anshuman has a few good titles to his credit as an actor such as 2014 comedy drama “Yeh Hai Bakrapur” and 2018 success “Angrezi Mein Kehte Hain” as a lead actor.

Must read: Disha Patani wraps up the shoot of Ek Villain Returns! 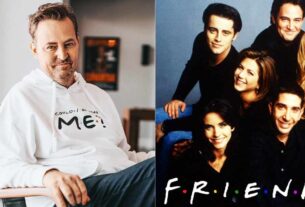 Matthew Perry to expose the hard times with friends in upcoming memoir? Insiders suggest: “This is going to be an incredibly juicy read” 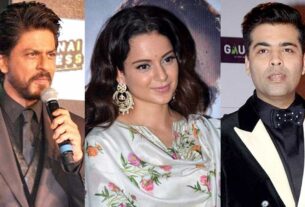 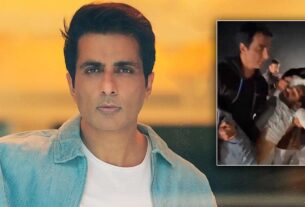