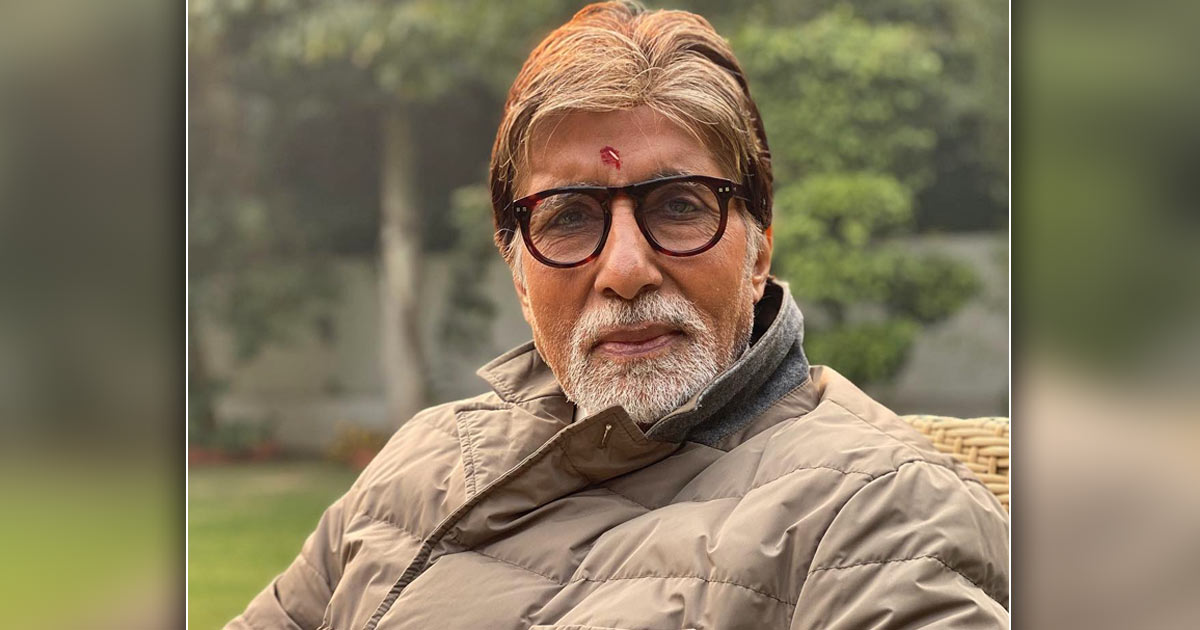 In a shocking turn of events, Amitabh Bachchan is in the news again, but this time for different reasons. The megastar loved by everyone around the world became the talk of the town when his former bodyguard ran into trouble. According to online media reports, Big B’s former bodyguard, Jitesh Shinde, who was also a police officer, has been suspended by Mumbai Police. Yes that’s right!

Shinde, who was with Big B from 2015 to August 2021, has reportedly been suspended for violating service standards and impropriety. This has been confirmed by a police officer. Shinde was apparently terminated after Mumbai police learned of the alleged earning of Rs 1.5 crore. Not only that, the former Big B security staff had also started a security agency under his wife’s name after developing some contacts.

Indian Express quoted a senior IPS official as affirming the same as they said: “The security agency that brought Bachchan’s family to safety was established by Shinde under the name of his wife. And we found several transactions showing that the money (fees) for the services provided by his wife’s office was sent to Shinde’s account instead of his wife’s.”

The report further states that he failed to notify his superiors before his few visits to Dubai and Singapore. The officer added: “He traveled abroad without informing the department and according to protocol he must inform his superiors and ask for permission.”

Reportedly, Shinde also bought some properties, which was not disclosed by him. 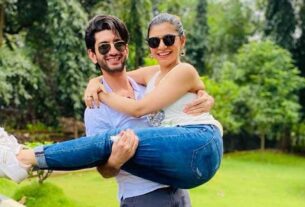 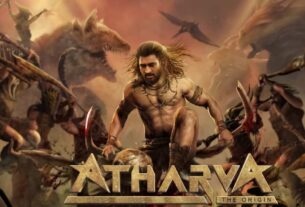 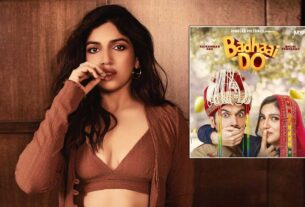 “This is how you bring about positive change in society”