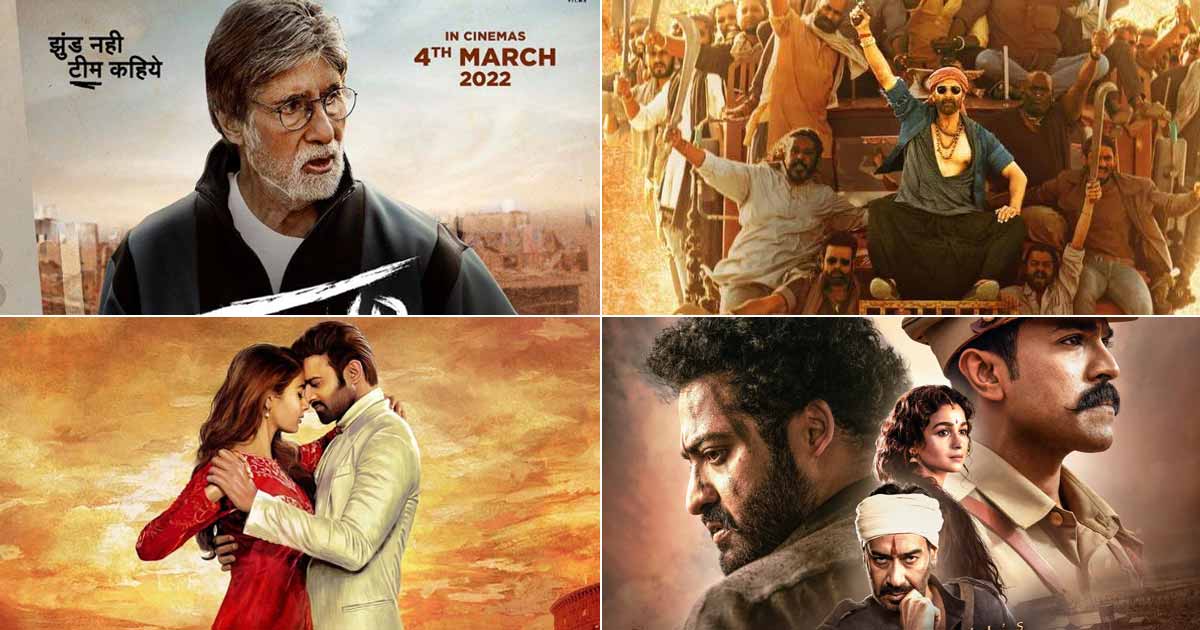 The month of March looks promising as some of India’s biggest stars such as Amitabh Bachchan, Akshay Kumar, Prabhas, Jr NTR and Ram Charan are all set to light up the big screen after bleak months due to the wave of Covid- cases in the country.

The first film to be released in March is the film ‘Jhund’ by Bollywood megastar Amitabh Bachchan. The film hits theaters on March 4. ‘Jhund’ is a sports film based on the life of Vijay Barse, the founder of the NGO ‘Slum Soccer’. It also features Akash Thosar and Rinku Rajguru.

Directed by Nagraj Popatrao Manjule, Bachchan plays a professor who motivates the street children to form a football team.

In addition to setting the screens on fire is actor Suriya’s action entertainer ‘Etharkkum Thunindhavan’, which is out on March 10. The film was previously scheduled for a February 4 release. However, the makers chose to delay the release after lockdown restrictions were imposed by the government of Tamil Nadu to contain the spread of the third wave of the pandemic.

Then there’s ‘Radhe Shyam’, where Southern sensation Prabhas plays a palmist, while actress Pooja Hegde will be seen as his love interest. The intense love story will light up the screens on March 11.

In addition to ‘Radhe Shyam’, filmmaker Vivek Agnihotri’s direction ‘The Kashmir Files’ will see the light of day in the theatres. ‘The Kashmir Files’ has been postponed due to a significant spike in Covid cases in the country and is based on the lives of Kashmiri Pandits. It features an ensemble cast that includes names like Mithun Chakraborty, Anupam Kher, Darshan Kumar and Pallavi Joshi among many others.

‘Bachchhan Paandey’ has been blocked for a Holi weekend release and is expected to hit the big screen on March 18. The film also stars Kriti Sanon, Jacqueline Fernandez, Arshad Warsi, Pankaj Tripathi, Prateik Babbar and Abhimanyu Singh. The film is a remake of the 2014 Tamil film ‘Jigarthanda’.

Filmmaker SS Rajamouli’s magnum opus ‘RRR’ on March 25 brings down the curtains for March with a bang.

‘RRR’ was supposed to hit the screens in January, but the Covid-19 wave had prompted the makers to delay its release.

Starring Telugu superstars Jr NTR and Ram Charan, ‘RRR’ has been touted as the fictional story of two true unsung heroes who fought for tribal rights. Ram Charan and Jr NTR play respectively Alluri Sitarama Raju, the leader of the 1922 Rampa Rebellion, and the Gond rebel Komaram Bheem, who went up against the Nizam of Hyderabad.

Must read: Did you know? Bappi Lahiri’s love of gold had a box office connection 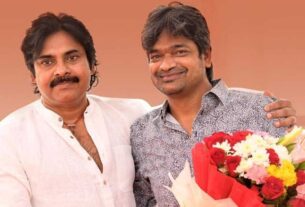 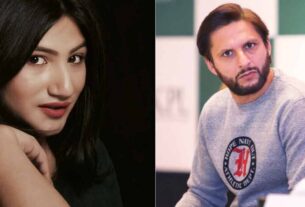 Mahika Sharma wants to nurse Shahid Afridi on V-day, says: “The first time I touched myself was just after I imagined him.” 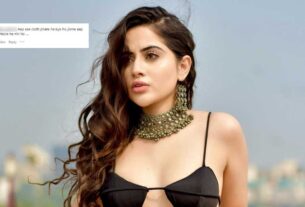