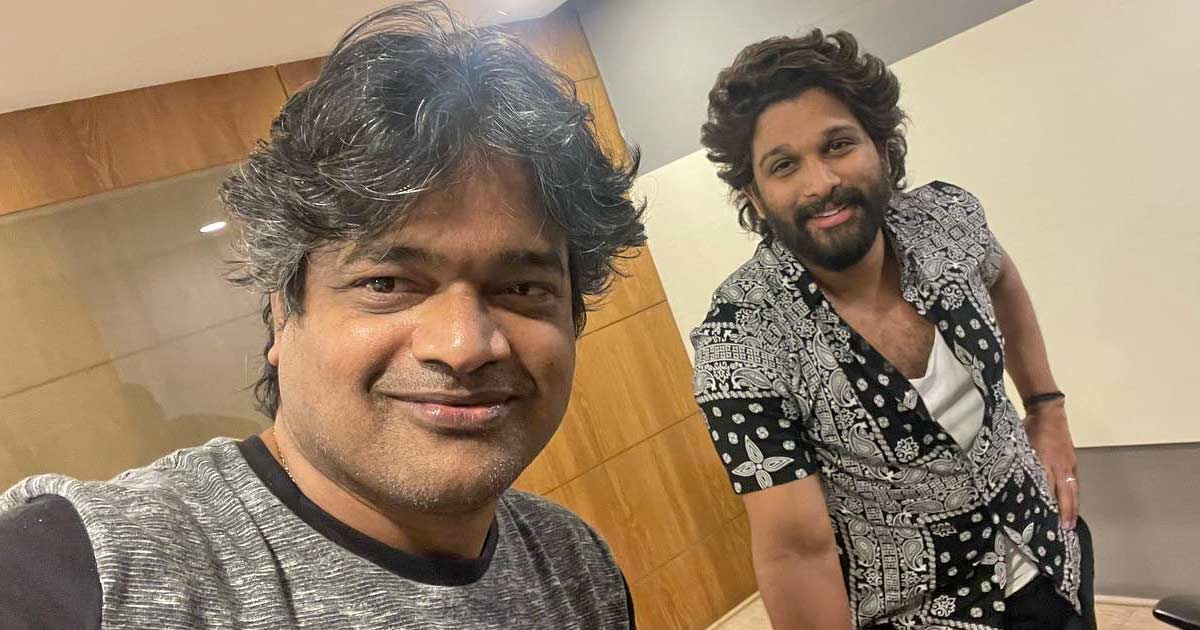 Allu Arjun and Harish Shankar, the director of their hit movie ‘DJ’, were spotted together. In a recent social media post, the director shared a photo of him having a good time with ‘Pushpa’ and ‘Ala Vaikuntapuramloo’ star.

Allu Arjun & Shankar pose for a selfie and they seem to enjoy each other’s company. The photo has sparked speculative buzz in the industry about them getting together for a movie.

“It’s always a joke when we meet. Had a great time with you @alluarju. Until next time, love you #thaggedhele Endhuku Thaggali? Lol,” reads Harish Shankar’s tweet, which he posted with his selfie with the actor. (“Endhuku Thaggali” refers to the popular “Pushpa” dialogue in Telugu, meaning “Why should we step back?”)

This meeting adds weight to reports that Allu Arjun could soon be working with Harish Shankar. Sources say Harish Shankar is busy preparing for a “massive commercial film” for Allu Arjun.

Industry reports indicate that the film will be the second collaboration between Allu Arjun and Harish Shankar after ‘Duvvada Jagannadham’ aka ‘DJ’.

Allu Arjun enjoys the nationwide success of ‘Pushpa: The Rise’ as he prepares to shoot ‘Pushpa: The Rule’ under the direction of Sukumar.

Must read: Acharya: After RRR, Ram Charan plays alongside Chiranjeevi’s father in this action drama 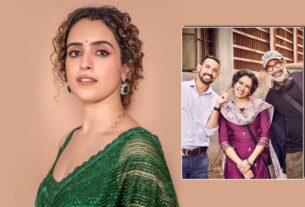 Sanya Malhotra Opens Up On Working With Vikrant Massey & Bobby Deol; Calls it an ‘enriching experience’ 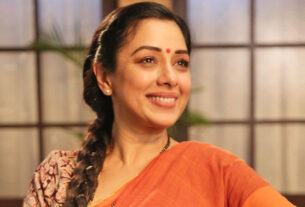 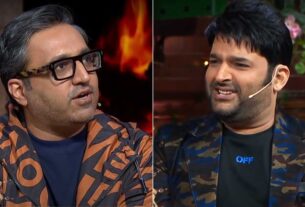