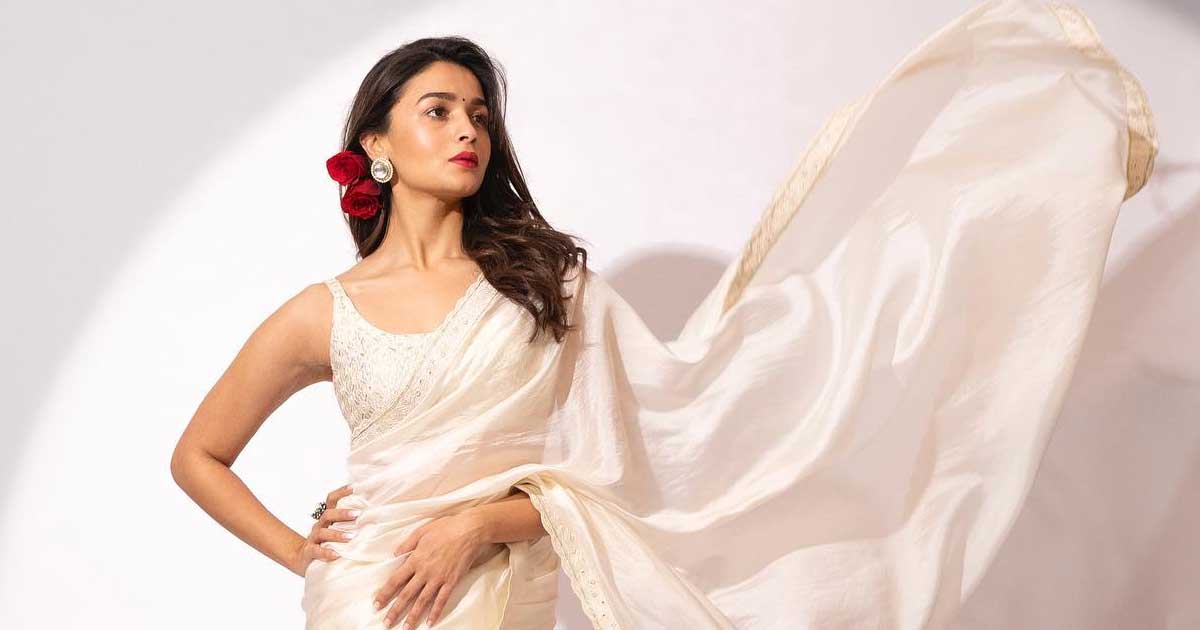 Bollywood actress Alia Bhatt looked regal in an ivory silk saree by famed designers Rimple and Harpreet during the screening of ‘Gangubai Kathiawadi’ at the ongoing Berlin Film Festival.

Alia appeared on Thursday in a spotless white saree by the popular Berlin designer duo during the screening of Sanjay Leela Bhansali’s upcoming directing at the event.

Rimple and Harpreet said: “It was a real pleasure to design for Mr Bhansali and Alia Bhatt for the screening of ‘Gangubai Kathiawadi’ at the Berlin Film Festival. While we regularly style celebrities on red carpet and movies, this was special because the entire ensemble for Alia was created exclusively for the screening, taking into account her personal style and comfort.”

Keeping the thematic essence of Gangubai Kathiawadi in mind, the designers created a look that was a modern classic. It took about three thousand four hundred man-hours and a team of twenty-five master karigars to complete the saree, which features delicate handmade embroideries referenced from the archive’s Edwardian and French lace scarves.

“A full team of skilled karigars worked day and night to create the saree in record time,” the designers added.

The embroideries were made with jaali work, shadow embroidery, silk floss threads, mother-of-pearl sequins, hand-cut sequins and imported pearls of various sizes. The scalloped palla was finished with a hand-knotted silk dori macramé fringe. The look was completed with a handmade minaudiere and a plush lame-pashmina scarf with pearl fringes to ward off the Berlin chill.

For the director, Rimple and Harpreet decided to stay true to its inherent understated elegance and came up with a tonal black sherwani with an all-over mosaic pattern derived from sacred geometry. It was paired with a classic ivory kurta and pants.

‘Gangubai Kathiawadi’ tells the story of a young girl named Ganga who becomes Gangubai, a madame in the red light district of Kamathipura. It is loosely based on the true story of Gangubai Harjivandas, popularly known as Gangubai Kothewali, whose life was documented in the book ‘Mafia Queens of Mumbai’ written by S. Hussain Zaidi.

The film is slated to be released on February 25.

Must read: Exclusive! Is Deepika Padukone Planning To Make OTT Debut Soon? Says “Would have loved to have been a part of Paatal Lok” 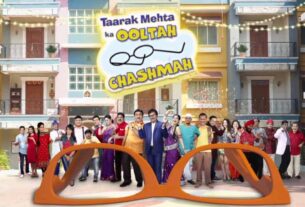 You can now visit Gokuldham Society, eat with your favorite characters, but with a twist! 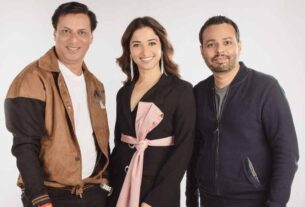