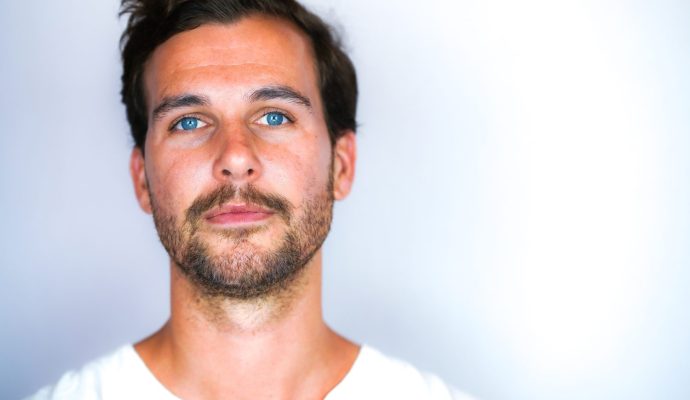 If you keep up with financial technology, you probably know that the fintech community is a tight-knit, large (but small) group of enthusiasts that includes all kinds of people – from founders to investors, to fintech-focused employees at startups or large corporations to journalists like me. .

Over the years, a few players have emerged with a special kind of knowledge and expertise in space. Nik Milanovic has been publishing a newsletter called “This Week in Fintech” for the past two and a half years, growing its subscriber base to over 10,000. He also spent the past two years at Google, where he led business development and strategy for Google Pay and served as a mentor through Techstars. All along, Milanović has not only been an integral member of the growing global fintech community, but has also helped build and grow it. In addition to publishing the newsletter, Milanović sponsors meetings around the world (from Mexico City to Lagos, Nigeria) so that thousands of fellow fintech friends – as he calls them – can network and get to know each other.

Inclusion has played a major role in Milanović’s fintech aspirations. During his time at Stanford University, he was a researcher at the Stanford Center for the Study of Poverty and Inequality. (Full disclosure, he has written for TechCrunch as a contributor on topics like “Building products that improve the lives of prisoners.”)

While Milanović has invested like an angel in recent years, he is now taking the leap into full-time investing with a new early-stage fund called “The Fintech Fund‘ with the slogan ‘by fintech people, for fintech people’. His goal is to raise $10 million for the new fund (of which he has raised $4 million to date), and it already has a diverse group of LPs, including Sheel Mohnot and Jake Gibson of Better Tomorrow Ventures; Jillian Williams of Cowboy Ventures; Sriram Krishnan, founder of Angel Collective Opportunity Fund; Bain Capital Ventures and founders such as NerdWallet co-founder Jake Gibson, Orum.io’s Stephany Kirkpatrick and The Block’s Mike Dudas.

Mohnot of Better Tomorrow Ventures told TechCrunch that he “loves” the global community Milanović is building, especially because he believes “community is an incredibly powerful lever for startups.”

“Nik sees the world the same way we do at BTV; there’s an incredible global opportunity that others don’t see,” he said. “We wanted to support Nik, partly because we like him, partly because he will be successful and partly because we think we’ll see great companies by working more closely with him.”

The Fintech fund invests in the pre-seed and seed phases and has supported 10 companies so far, including: Goldfinch, 3Box, Ponto and Paysail.

“The goal is to create this kind of community fund, rather than an undifferentiated out-of-the-box venture fund,” Milanović said. “Our focus is to give the people and institutions working deep within fintech a way to reinvest in the fintech ecosystem.”

The Fintech Fund also has a fintech syndicate of 120 people, all of which are fintech operators or founders. The fund gives syndicate members the opportunity to double the fund’s investments with the founders “who they really want to support,” Milanović said.

The new fund also adheres to a quantitative commitment to inclusion for its founders and syndicate. For founders, it has an explicit goal of more than 25% or more of its dollars and the total number of investments that go to founders from underrepresented backgrounds. For the syndicate, Milanović does not intend to set a quota or target, but measures the composition of the syndicate and finances the LP base on a quarterly basis (through a survey) in an effort to continuously ensure representation and inclusion.

If founders are looking for practical investors, they will find them in The Fintech Fund, Milanović said.

“There are a lot of ETFs that write big checks,” said Milanović. “But our goal is to really bring this whole community together — and that’s newsletter readers, investors in the fund, our angel syndicate — so that when the founder gets a check from The Fintech Fund, it’s not just money, but a lot of money. advice or referrals to new employees and to new customers.”

True to its background, Milanović will continue to provide resources to founders through its newsletter and events because he believes that investing in a company’s success should be about more than just money.

“This community can help you choose between two vendors you’re considering or refer to a head of product you want to hire,” he told TechCrunch. “I think for a novice founder, that really makes a huge difference.”

The founders of the portfolio company Paysail, Liam Burke and Nicole Alonso, said they have been impressed by Milanović’s “extensive fintech background and understanding of the landscape” since their first meeting with him. The company, which uses stablecoins to enable instant, global B2B billing and payments, recently raised a $4 million starting round led by Uncork Capital, including participation from The Fintech Fund.

“We are also excited about the breadth and diversity of experience the fund’s LPs bring to the table and look forward to leveraging the support they provide to founders, including consulting work, domain expertise and access to their extensive network,” the couple wrote. via email.

On Mohnot’s point, Milanović said that the VCs who choose to be LPs in this fund clearly don’t view it as direct competition.

“We want to focus on collaboration,” he says. “Some people see other successful people as competitors with a ‘I win because I’m the best or other people aren’t’ mentality.”

“I believe we can all win together as a network and I see this fund as a way for everyone working in fintech to win together,” he said. “And so it was a no-brainer for me to bring these funds as LPs and it’s a no-brainer to find people who might be competitors and figure out where we can partner with them because I think we can working together and building things that are much better than the things we build when we compete.” 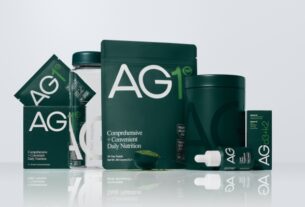 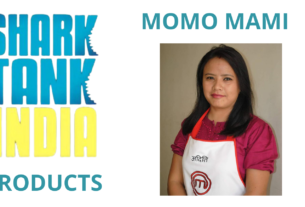 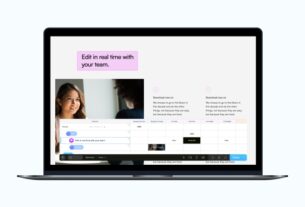